Continuing on a streak of success, Curran then released his eponymous titled solo album in 1992. Andy was nominated for two Juno Awards that year, taking home Most Promising Male Vocalist of the Year. This album went on to garner three top ten hits, “No Tattoos,” “License to Love,” and “Let Go” making his band a staple on the Music Music airwaves.

Curran quickly regrouped after 18 months of heavy touring (and a Juno Award for his efforts) with a new band called Soho 69 and the 1993 release of the aptly titled  SCATTERBRAIN.
The lead off track called “Kiss My Boots” eventually became a favourite at Much Music after a clever promo campaign that saw Andy calling in “many” favours and barraged the program directors with deliveries of gently used boots that showed up everyday for over three weeks at the Much Music reception desk on Queen Street in Toronto. Highlights from that tour would be a home coming Toronto show where Soho 69 were special guests to one of Andy’s favourite bands, Kings X.
The years to follow would be a rollercoaster ride that involved signing a publishing deal with Sony/ ATV and debut record for his Alt-rock band Caramel on Geffen Records . That release produced a top ten radio mini hit in the USA called LUCY and saw Andy & Co hitting the road sharing stages with Creed, Stabbing Westward , Brother Cain and Econoline Crush.
After months of touring and watching Geffen dissolve and get gobbled up by music giants Universal Music, Andy would pick up the pieces and go back to his humble roots and look to his long time friend and engineer Vic Florencia to helm the recordings for his newest project .
That band comprised of Curran, Simon Brierley , Randy Cooke and Virginia Storey would morph through 3 different names (Drug Plan, Trailer Park, Leisureworld )  before eventually signing to Artist Direct and releasing the single “I Can’t Quit You”. That song along with “I’m Dead” saw healthy airplay in pockets like Boston and Madison ,WI before Curran would eventually hang up the bass and lace up for the Chicago Blackhawks on right wing (only kidding)
Today, Andy spends most of his time on what he calls “the other side of the desk” but that hasn’t stopped him writing, producing and doing the odd weekend warrior shows with his band Coney Hatch. 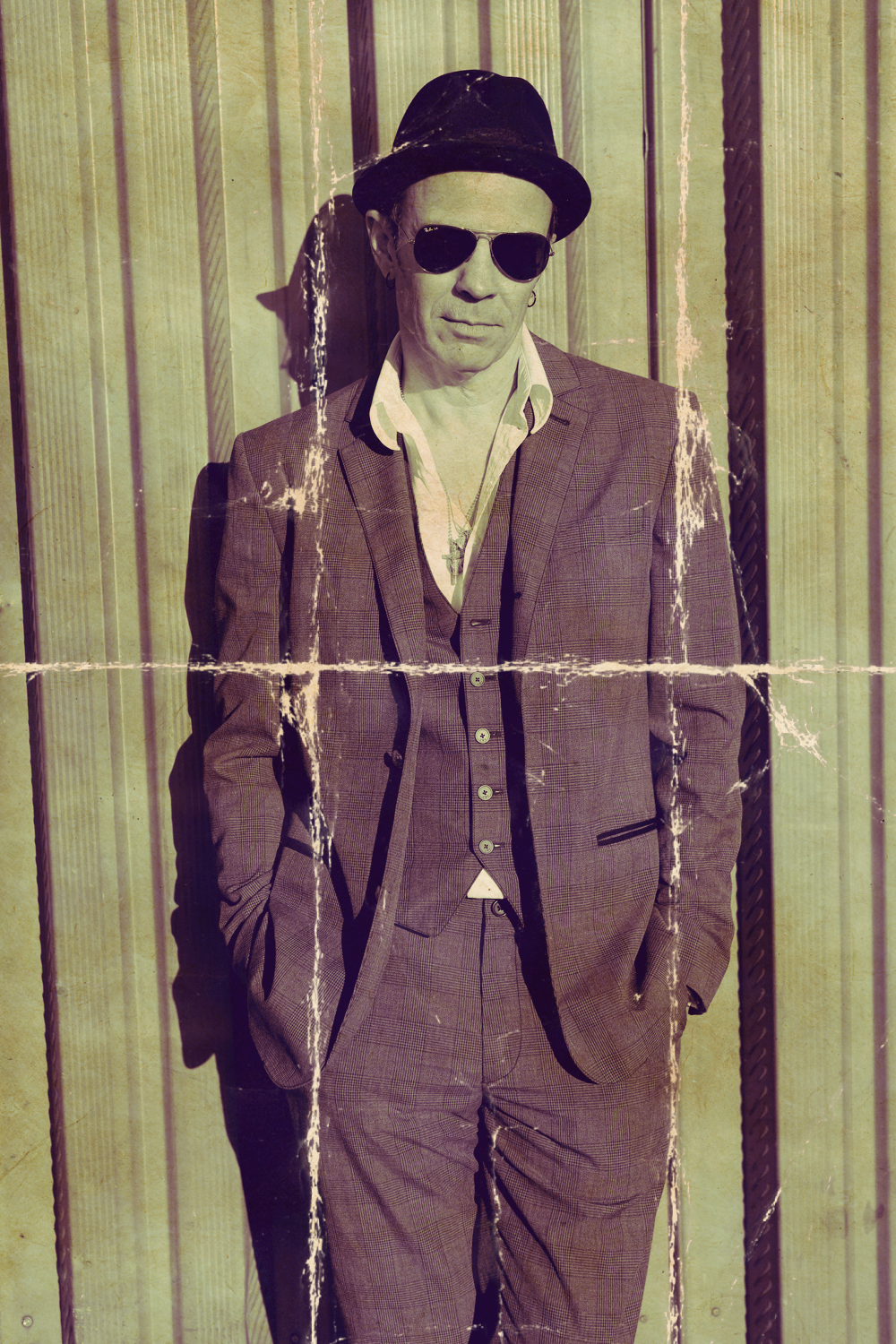 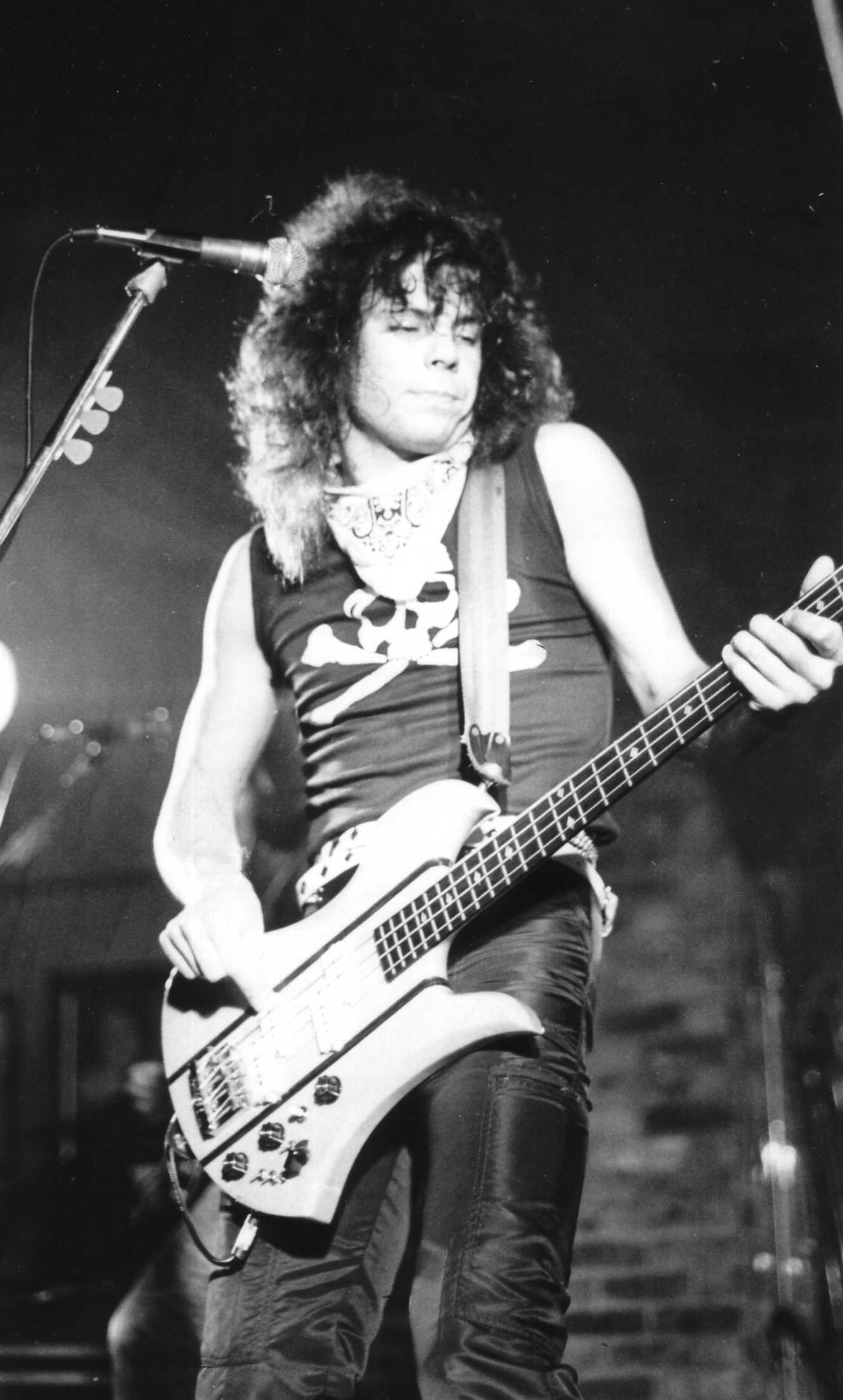 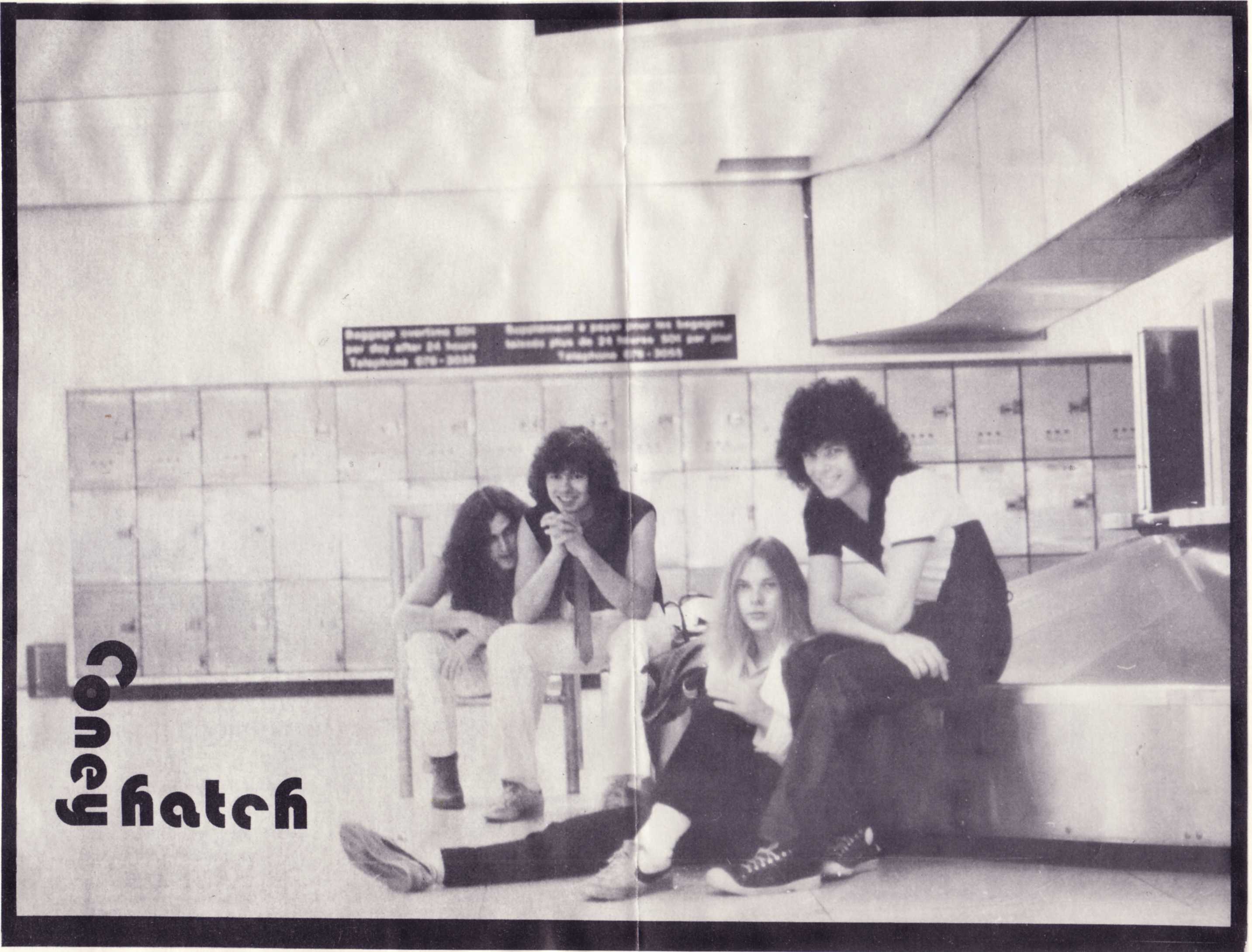 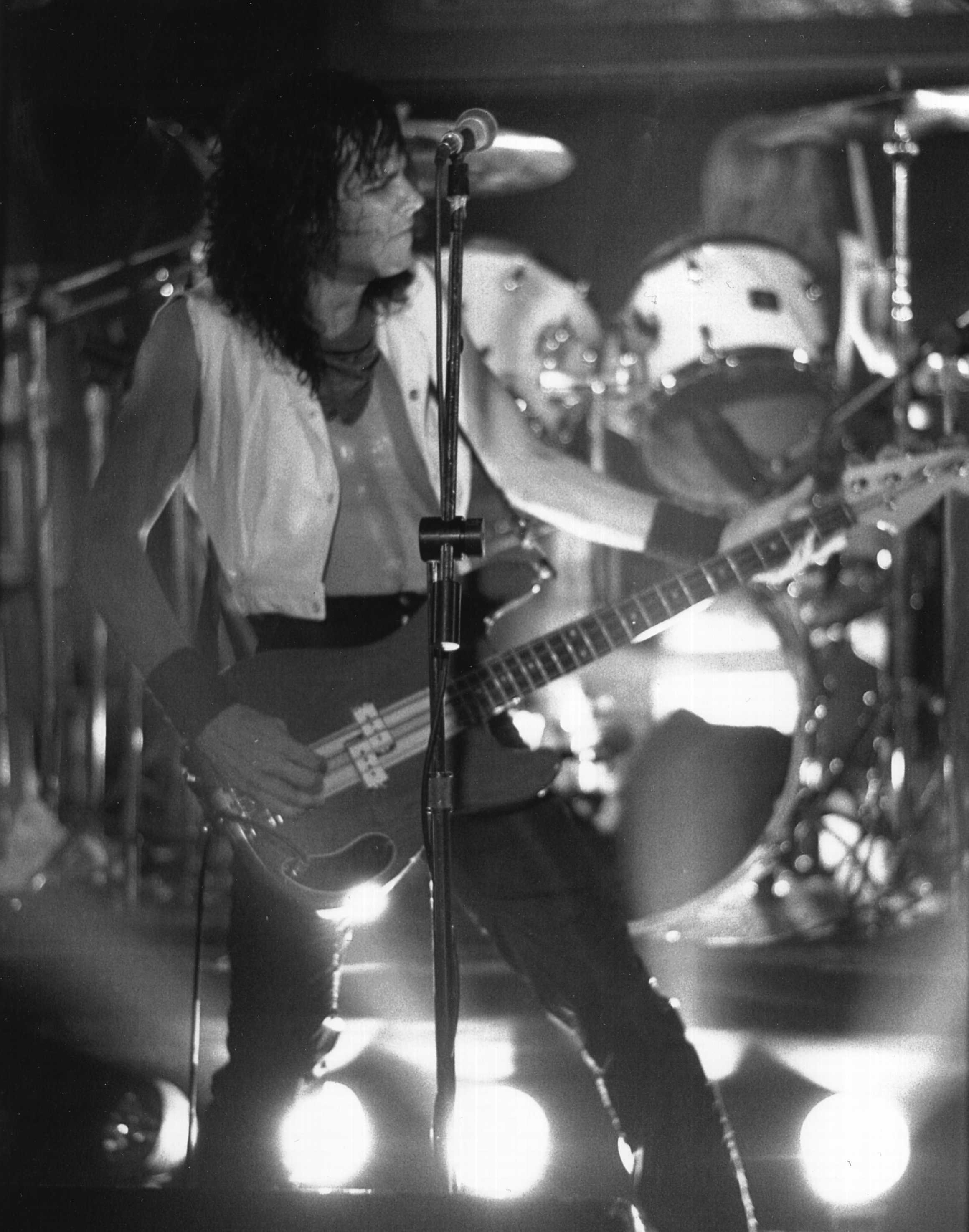 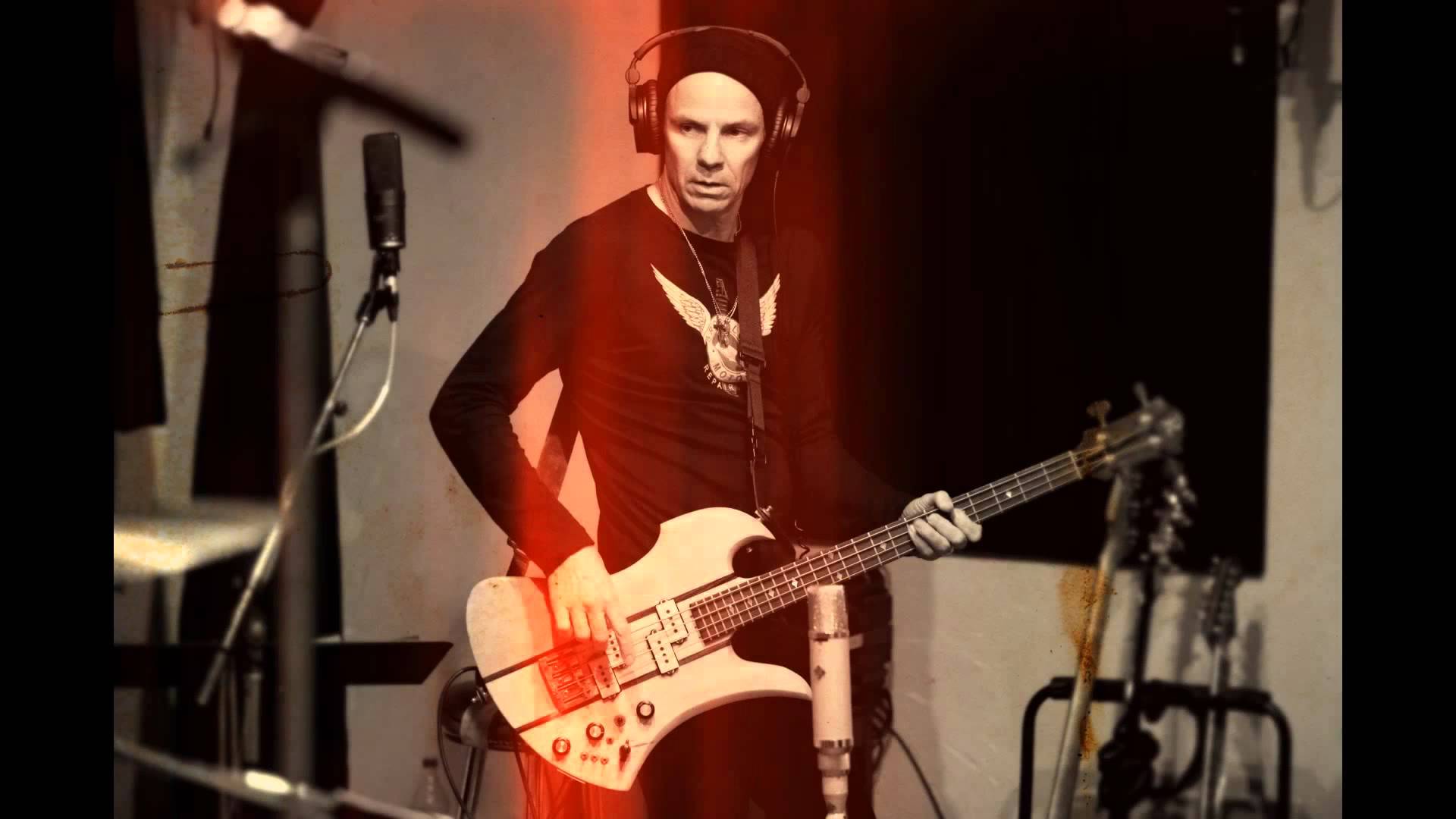 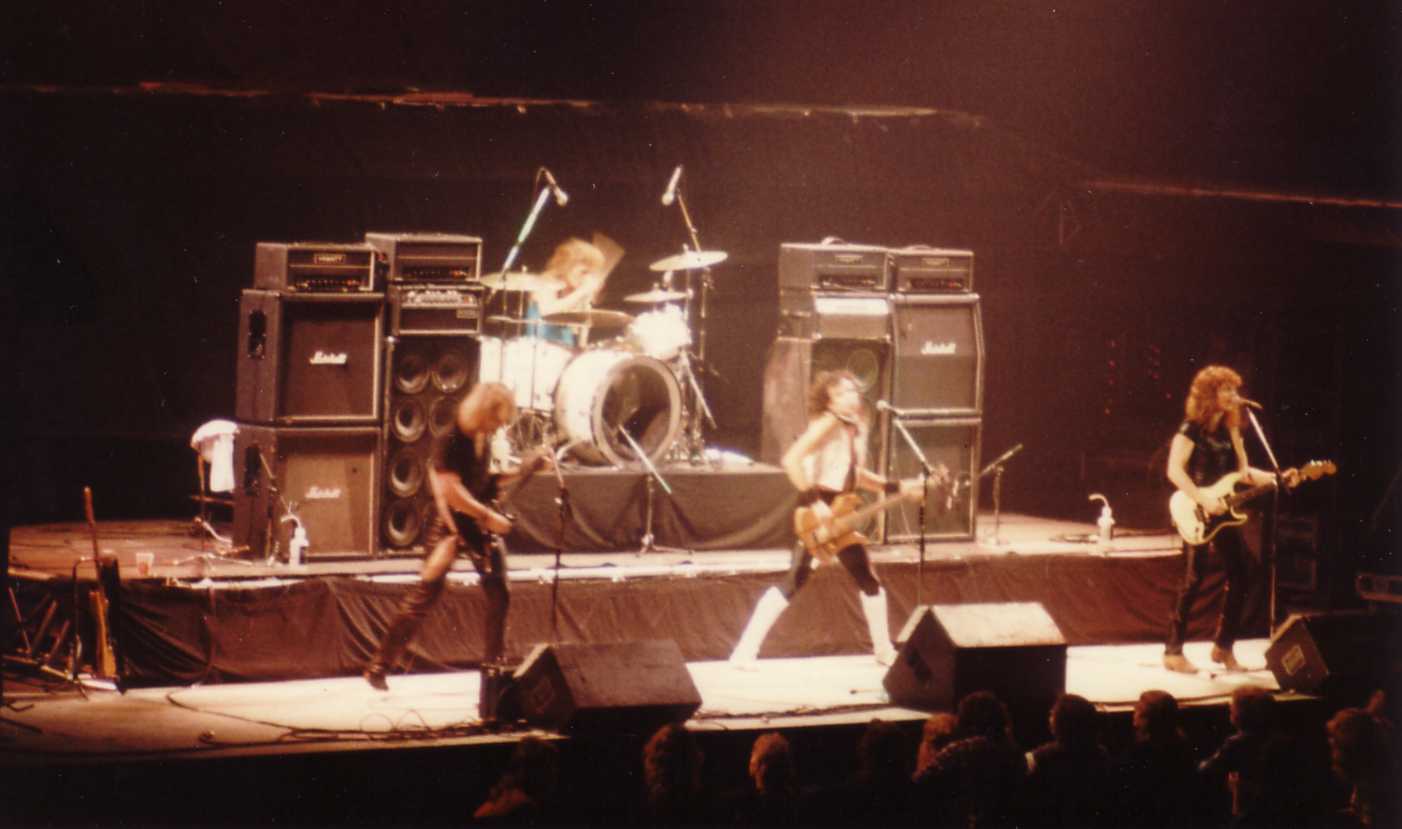 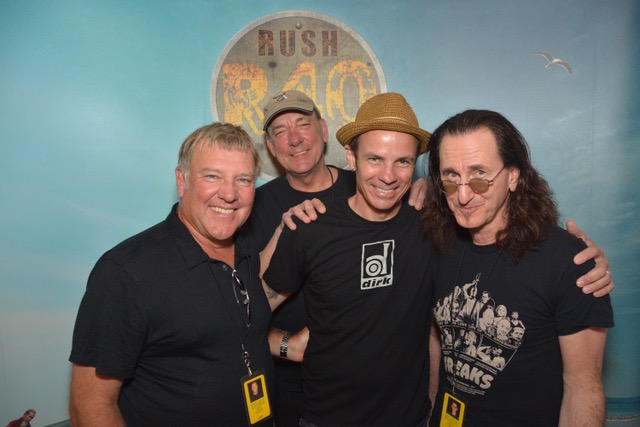 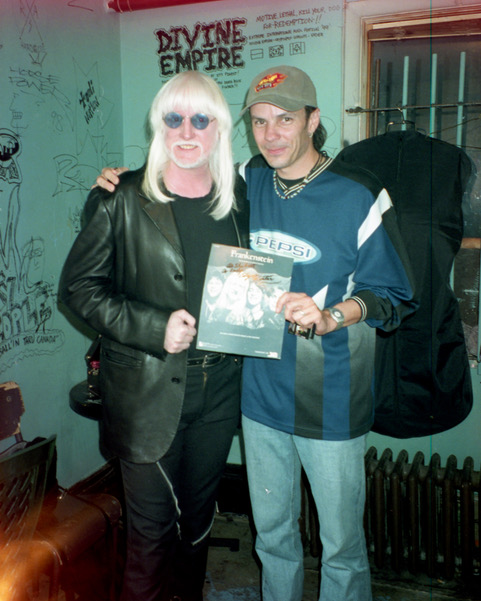 There goes my hero - Edgar Winter On the set of Neil Pearts’ HNIC theme song